The power [of coining money] itself is a frivolous one, of little or no utility; for the weighing and assaying of metals is a thing so easily done, and can be done by so many different persons, that there is certainly no necessity for it being done at all by a government,. And it would undoubtedly have been far better if all coins – whether coined by governments or individuals – had all been made into pieces bearing simply the names of pounds, ounces, pennyweights, etc., and containing just the amounts of pure metal described by those weights. The coins would have then been regarded as only so much metal; and as having only the same value as the same amount of metal in any other form. Men would then have known exactly how much of certain metals they were buying, selling, and promising to pay. And all the jugglery, cheating, and robbery that governments have practised, and licensed individuals to practise – by coining pieces bearing the same names, but having different amounts of metal – would have been avoided. 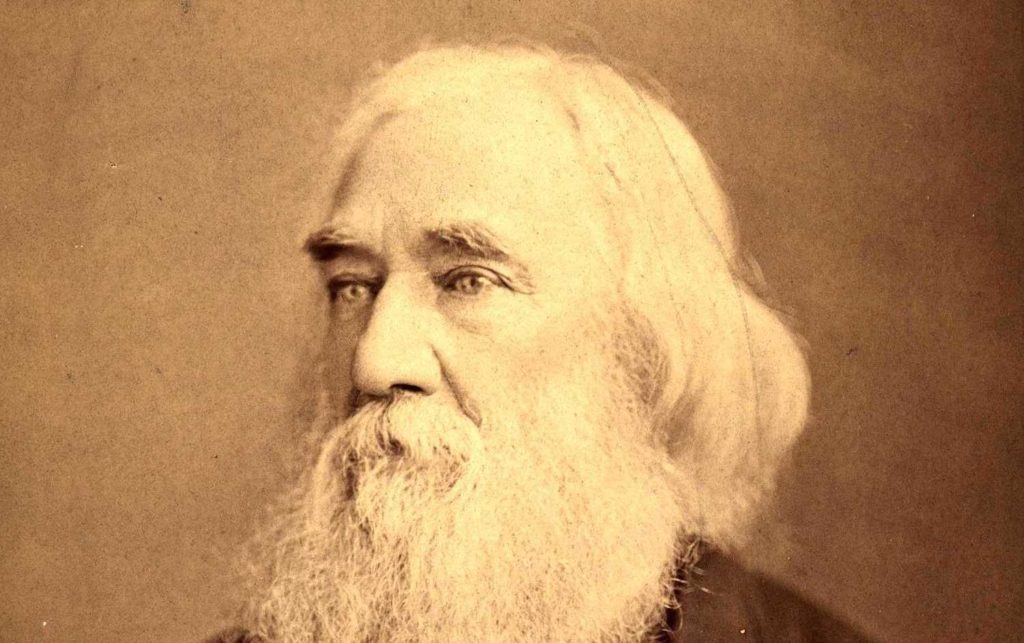